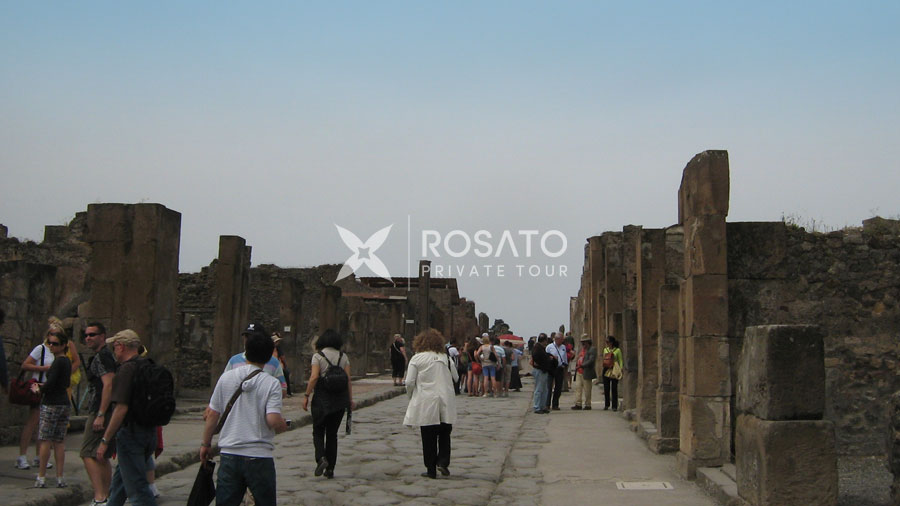 Pompeii is the most famous and important archaeological center of Italy in the world.In AD 79 the Vesuvius erupted and the whole city and its inhabitants were completely submerged by cinder and ash. When the ruins of Pompeii were discovered around 1750, it seemed as a frozen city.The bodies of people were found along with their houses, temples, works of art and everyday objects. Visiting Pompeii is highly recommended, to discover the patrician villas, the House of the Mysteries, the House of Vettii and the House of the Faun. You can also choose to do a night-itinerary, being surprised by suggestive sounds and voices while walking around the ancient buildings. 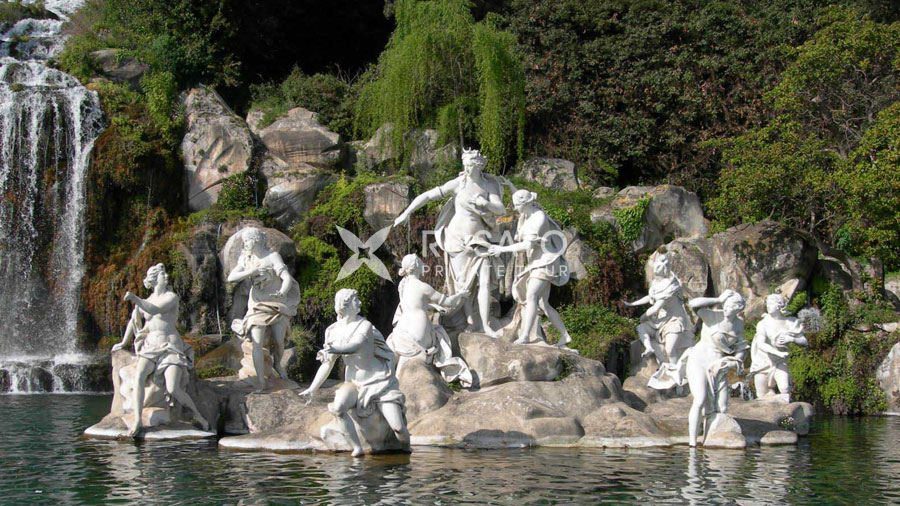 The home of the Royal Palace which was the former royal residence in Caserta, constructed for the Bourbon kings of Naples, It was the largest palace and one of the largest buildings erected in Europe during the 18th century. In 1997 the Palace was designated a UNESCO World Heritage Site, described in its nomination as “the swan song of the spectacular art of the Baroque”, One of the highlights of the palace is the 120 hectares of the garden with succession of meadows and spectacular sculptured ornament fountains.
Casertavecchia, a village in the north of Caserta, Its name translated from Italian means “Old Caserta”.
which is an Italian medieval village that lies at the foot of the Tifatini Mountains located 10 km north-east of the City of Caserta at an altitude of approximately 401 meters. Sites worth visiting consist of the church, its bell tower, and the remains of the original castle.

Available: All year round