With this Shore excursion from naples to Pompeii, Herculaneum & Vesuvius, you can squeeze three astonishing sights and a whole lot of history and geology.
Our Shore excursion is between 8-9 hours from Naples Port, Salerno port, Sorrento port or Amalfi port starting at 8.00am and includes: Herculaneum ruins, Pompeii ruins, Vesuvius.

The Roman town of Pompeii, on the volcano’s southern slopes, was cought unawares by a massive eruption in AD 79, which smothered the town, its people and their goods and chattels. preserved for centuries, the site has been, and continues to be, excavated, so as you walk up and down the street you can peer into shop and private homes, read advertisements and graffiti and generally get a unique picture of daily life in Roman times.

This interesting archeological site of Herculaneum is often bypassed for the more glamorous Pompeii, but the eruption of Vesuvius in AD 79 that buried Pompeii also submerged Herculaneum, preserving both settlements.
Probably the most famous of the well-preserved houses is Villa dei Papiri, the home of a rich and powerful Roman statesman, thought to be either Lucio Pisone, Julius Caesar’s father in law, or his son.
More than 50 marble and 20 bronze sculpture were found in the villa, together with an amazing collection of 1,700 greek and Roman papyri.
The villa and Roman thetheatre can only be visited by advance booking.
Other highlight include the casa del Atrio Mosaico, with its beautufully preserved mosaic flooring. 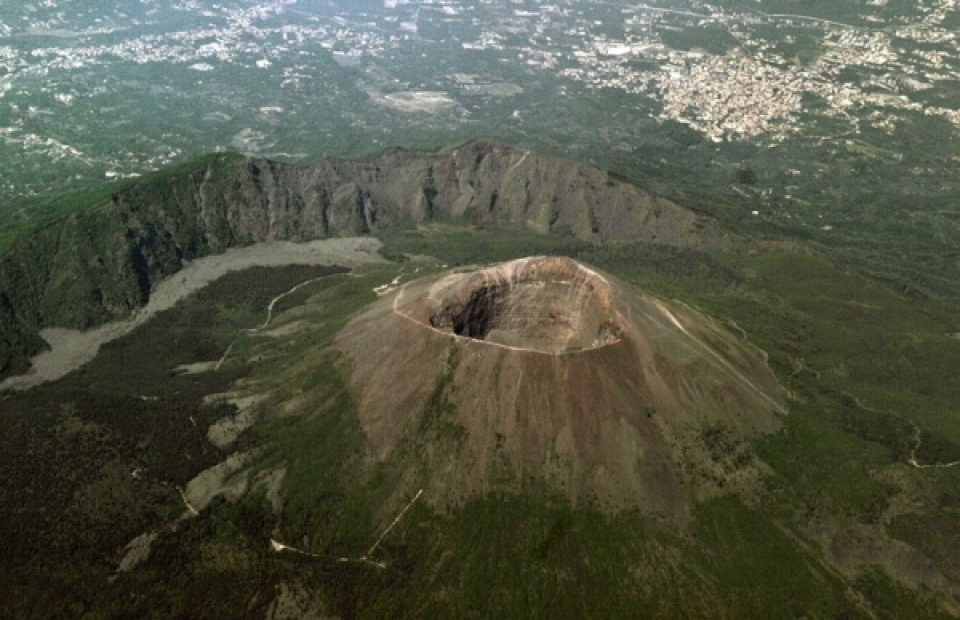 Since exploding into history in AD 79, Vesuvius has blown its top more than 30 times.
The most devastating of these was in 1631, and the most recent in 1944. What redeems this lofty menace is the spectacular panorama from its crater – a breathtaking panoramic view of Naples, Pompeii, Sorrento, Capri, Ischia and surrounding towns.
The mountain itself was once higher than it currently stands, claiming a single summit rising to about 3000m rather than the 1281m of today.
Its powerful eruption in AD 79 not only drowned Pompeii in pumice and pushed the coastline back several kilometres but also destroyed much of the mountain top, creating a huge caldera and two new peaks.

Available: All year round